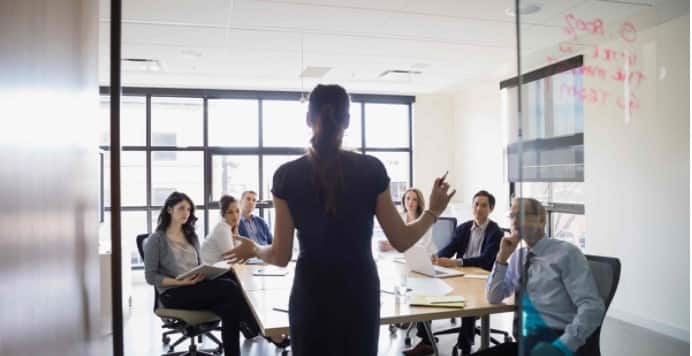 Executive-level stakeholders in managed travel programs are grappling with multiple concerns about their internal company programs while keeping a watchful eye on a wide variety of outside developments that could impede domestic and international business travel in the next 12 months.Among four key stakeholder groups—including C-suite, finance, procurement and HR executives—the majority are receiving all the reports and data sets they need to fulfill their responsibilities, and most are fully satisfied with their involvement in, and impact on, their managed travel programs. Key highlights include:

Please share some information about yourself to receive premium information that can help you solve the major travel and expense challenges businesses face today.

Concur respects your privacy. The information you provide us is intended for internal use only, and we will not share, sell, or distribute your information. View our privacy policy. You will receive educational information and news about Concur products and services.

Organizations of all sizes struggle to adopt AI and ML automation into their operations, and...